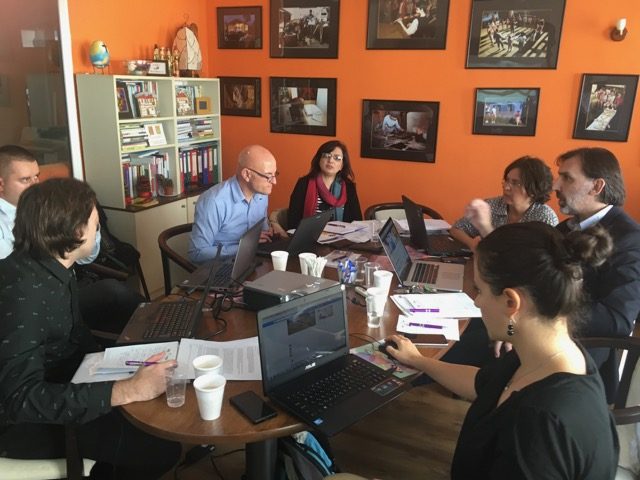 On 28th and 29th of September 2016 in Sofia, Bulgaria was held the Third transnational MALL Guide meeting. The event was attended by participants from all partner organisations. The key topics that were discussed were the development of the project intellectual outputs and planning the future project activities. The first part of the meeting was dedicated to reflections and discussions on the quality of the online catalogue and the methodological and technical analyses of the 100 didactical tools. The online toolbox for language trainers was also presented and the partners agreed to put additional features (such as Glossary) to make it more user friendly. The discussions were followed by presentations of the results from the national implementation of the tools in SLA classes.
During the second part of the meeting were planned the future project activities – the development of 5 new MALL tools and the organisation and reporting of the first round of Multiplier events.
Other issues that were discussed during the event were the project management, financial implementation and the dissemination activities.
The next project meeting will be held on 16th and 17th February in Hemel Hempstead, UK. 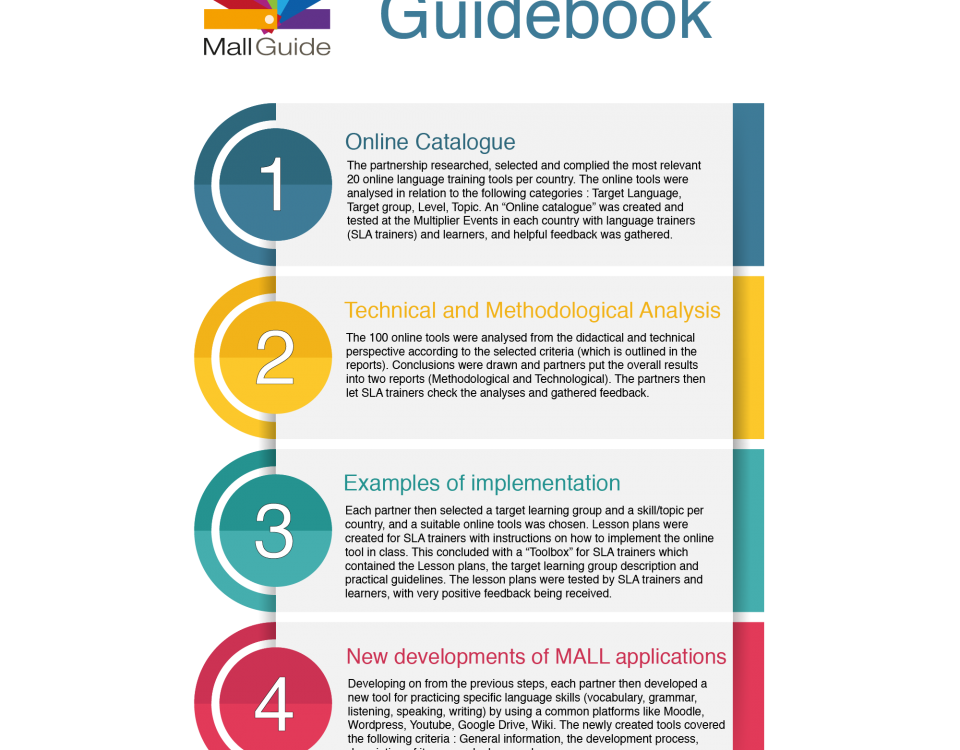